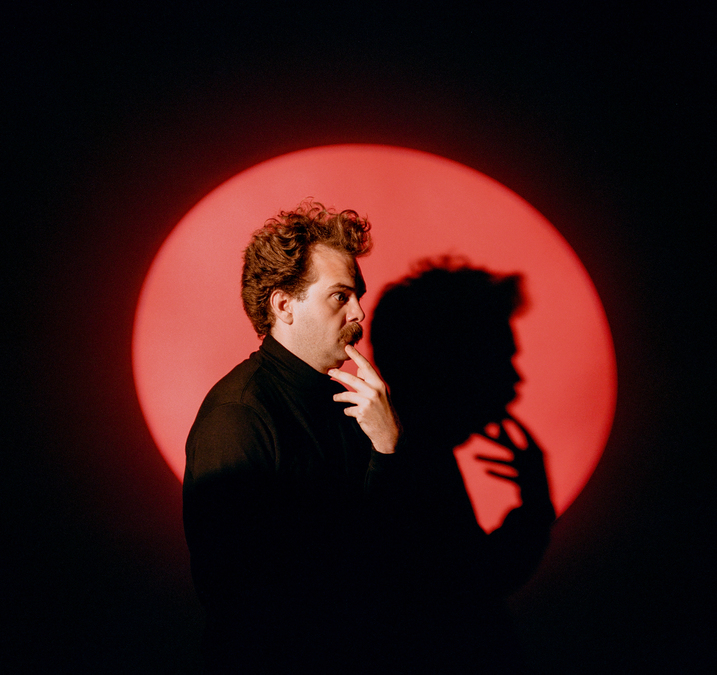 News spreads fast in August. At the beginning of the month John Norris cut an obscure figure in Edinburgh, with even comedy anoraks wondering if he's the creation, or relation, of comedian Joz Norris. Instead his Mr Chonkers is this Fringe's word-of-mouth hit.

Maybe it's the wild-eyed intensity – maybe it's simply the moustache – but Norris seems to channel the full comedic physicality of John Cleese into his character. The hour starts with the sound of Monastic harmonies and, on first glance, Chonkers makes for a sinister presence. He wears a stocking over his head and walks in at the pace of a pallbearer. But a giant swinging goggly eye foreshadow the off-beat comedy and 'meatball' magic coming our way. It's funny peculiar before it's funny ha-ha. Soon he's unmasked and doffing a series of nesting hats to us, Matryoshka style.

He treats us to an hour of variety with "comedy", "poetry" and "theatre" portions of the show. He takes requests for impressions, gives readings (on mother issues and MILFs) and acts all the parts in an Italian-Sicilian family drama. It's a sublime kind of shambles with Norris rewarding us with serial gifts of surprise. Tonight the big magic trick finish he promises doesn't quite bring the house down, but it is still – like the show overall – one spicy meatball.