A government sex seminar you won't want to miss 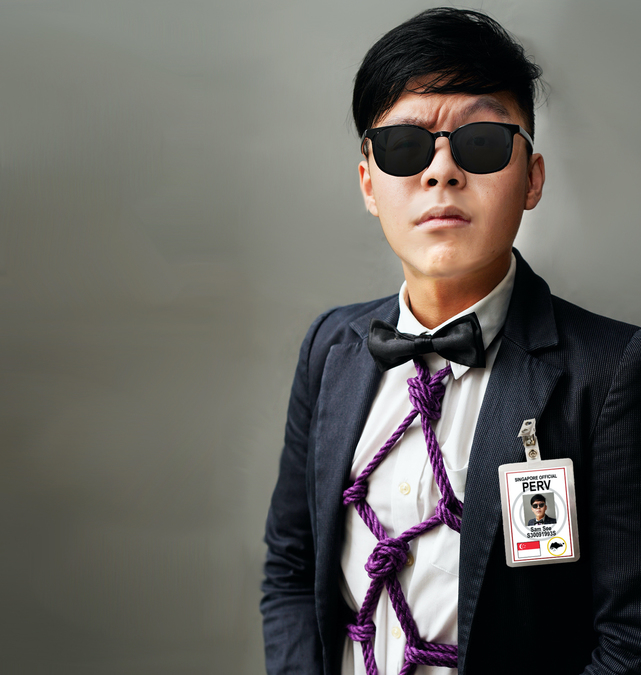 It is, you have to admit, an intriguing title. What happens when a gay comedian is asked to run a series of sex seminars in the National Library of Singapore, a nation where being a gay anything is definitely not encouraged? He takes the job and writes a show about it, naturally.

Quite a few weeks it was too, as those panel discussions were the catalyst for an intense affair with a leading medical figure, and an eventual revelation that leads See to look at relationships in a whole new light. And he’s very keen to share the knowledge he amassed during that process: you will walk out of this show armed with facts about our procreational proclivities that should enliven even the dreariest dinner party. Not that our host is big on important take-homes: “Don’t take advice from comedians!” he yelps, and cites the ludicrous amounts many comics are gambling to stage Fringe shows. Admittedly that’s the set-up for an excellent bucket speech – there’s an entertaining donation chart, and rewards – and lots of thought has clearly gone into this show generally. It has a bit of everything: romance, global politics, explicit sex scenes, graphs, a virginity guessing game and, most importantly, Sam See, who radiates effervescent positivity even when the subject turns darker.

He even provides branded hand-fans, having played the toasty Attic before – which then advertise this show everywhere else they’re flapped, of course. See really has thought of everything.