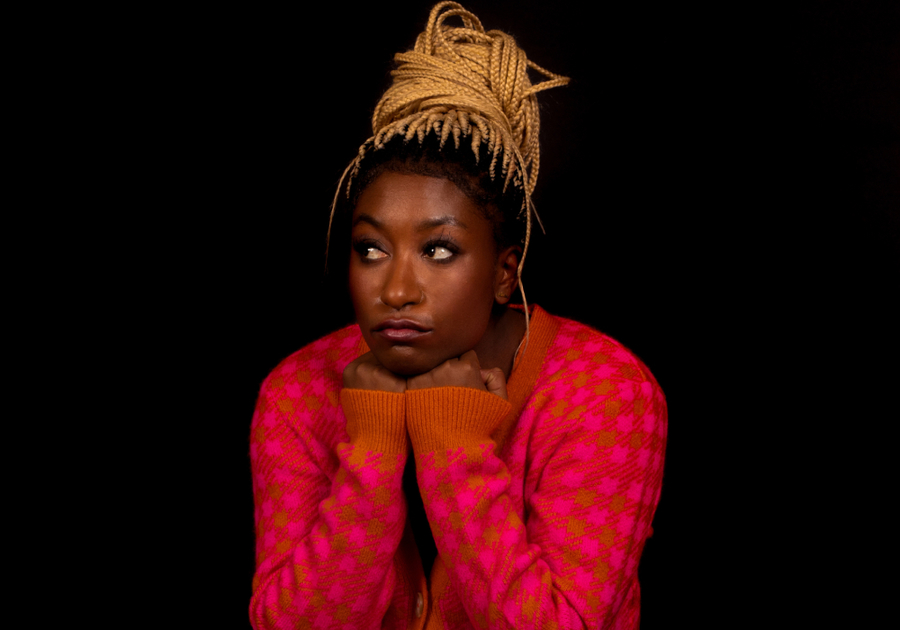 In 2019, Sophie Duker made her Edinburgh debut with Venus, a show about her life as a Black, pansexual woman. It earned her an Edinburgh Comedy Award nomination for Best Newcomer; she was the first Black woman ever to be up for the award – but now she’s back, older, wiser and mature enough to properly speak her mind. “I don’t know what your dreams are, but I know they’re stupid,” she says to a group of innocent looking 19-25-year-olds (the worst years, according to Duker). She means business.

It takes a while to kickstart the main narrative of Hag, but once it does, it flies. With gleeful knowingness, she takes us back to her childhood spent in Ghana with her “power stinking” Granny, affectionally known as Ma. But it is the tales from her journey on a lesbian cruise, alongside “700 adult women”– that she “accidentally” and “deliberately” ended up on in her early 20s that get the most belly laughs.