A magnificent hour of comedy from the king of woke, politically correct comedy 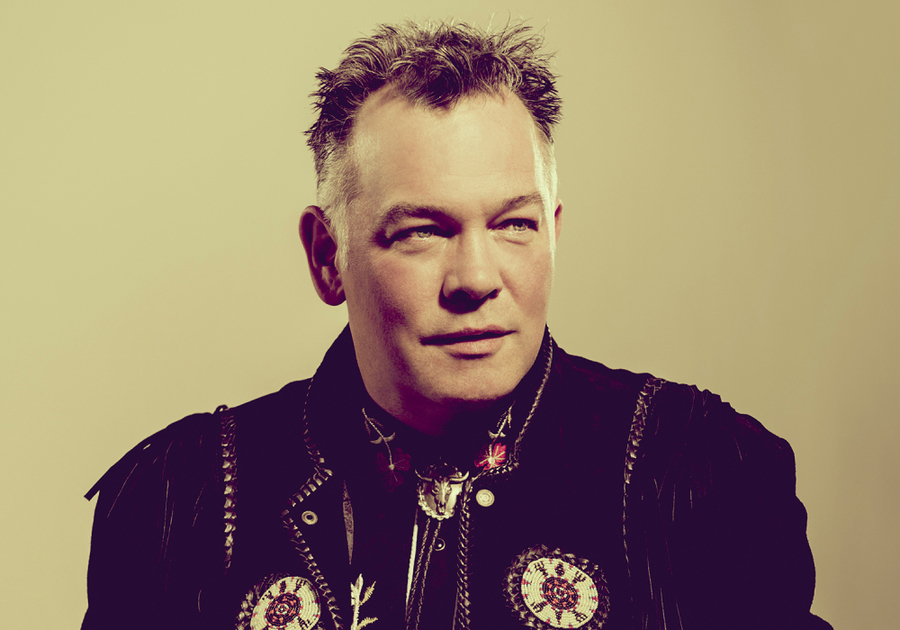 You’ll likely have an opinion on Stewart Lee. There’s a good chance that it’s related to your politics – he’s beloved of sensitive left-leaning types and singled out for savage opprobrium by right wing grifters, who view him as a torchbearer for politically correct comedy. Even for those who find themselves in agreement with the gist of Lee’s social commentary, the shows can be hard work, heavy on repetition and of deconstruction of the form, punctuated with the odd conventional joke – but only to show you that he can, how easy this is.

Snowflake is a magnificent hour of comedy. Lee is at his irrepressible best, hitting the sweet spot between meandering subversion and punchy, instant laughs. Few are better at playing to a small club with a mic and righteous fury – but there’s adventure here, some production value for your entrance fee; a bespoke neon sign bearing the show’s title, an acoustic guitar waiting to be played, and a dress code – Lee is kitted out in a baby blue suit jacket more befitting of a Eurovision host than the gritty, sweary, shouty voice of the liberal elite.

The narrative focus sees Lee reckon with and reflect on his role in the current comedy landscape. He plays with the idea that comedians "can’t say anything", but simultaneously get to say all of those things in exchange for considerable streaming dollar. Hardly a groundbreaking observation, but it’s how he does it. There’s a gleeful spring in his step as he goes about his business. A wordless stretch about Ricky Gervais' sisyphean struggle to "say the unsayable" ranks as one of his best ever bits.

Fury aside, the whole thing feels like a celebration of stand-up. He acknowledges those lonely pandemic years and breaks character to disarmingly tell us how he missed playing to audiences, recommending half a dozen shows at his hour's conclusion. It seems like he’s having fun. The king of woke, politically correct comedy? Long live the king.