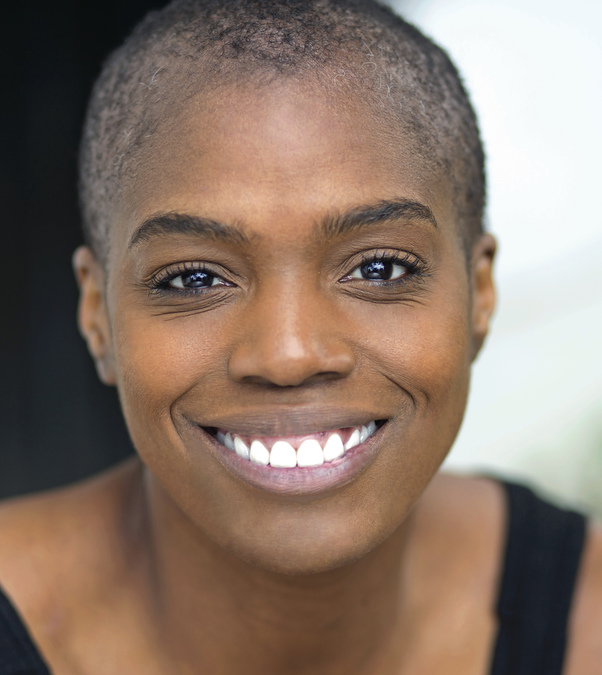 "Who is Thanyia Moore?" she asks.

In Just Being Funny, Moore takes us on a scenic tour of her upbringing. She grew up in New Cross, an area of south east London designated a 'ghetto' by the police in the 80s and 90s. But which for Moore, the Woodpecker Estate, was simply home. We find out lots of details about Moore's early life: her mother's house rules; her role as the middle child; her first kiss.

The most striking aspect of her past is a little more recent, going back to 2005, when as part of the streetdance group Plague, she won a hip hop competition in America. Their winning dance, which Moore shows using old footage on Carnivore's back wall, is phenomenal.

Along with these autobiographical moments, we also discover Moore is a damn fine comedian. She's the kind where, within a few seconds, the audience know they're in good hands. It's only a shame that the final routine, about a paragliding appearance on Dave's Question Team, isn't yet on a level with the rest of the show. But Just Being Funny is a great introduction to a comedian everyone here today will want to see again and who won't need to ask "Who is Thanyia Moore?"