A strong hour from the sit down stand-up 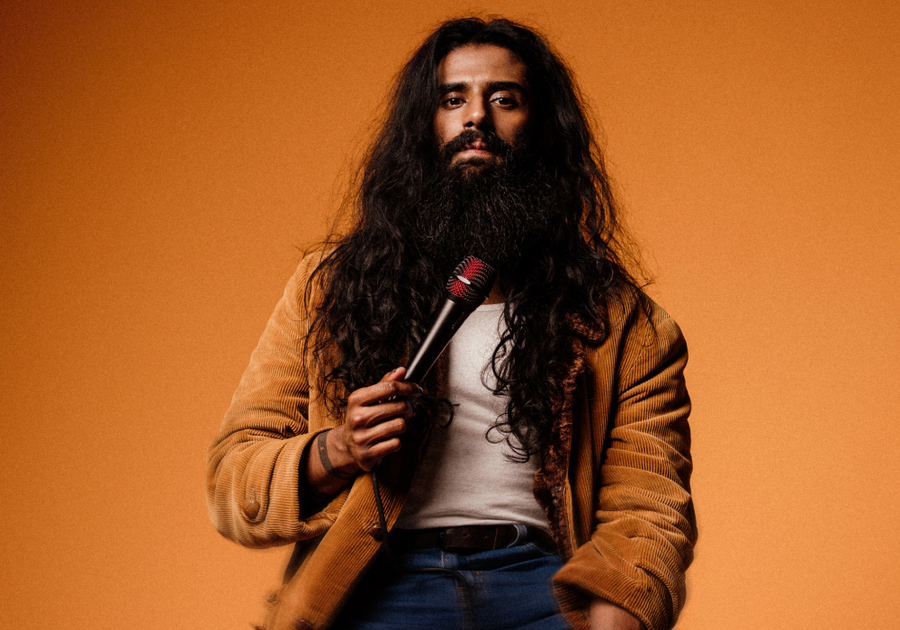 There are no great revelations in Vidura Bandara Rajapaska's anecdotal Fringe hour, no radical reinvention of the stand-up form. Indeed, in this relaxed, undemanding afternoon show, which he performs seated throughout, only occasionally leaning forward to make the mildest emphasis, the much-travelled 27-year-old Sri Lankan gives the impression that comedy is only the latest phase in his drifting vagabond existence, hardly his vocation. Regardless, he's a gifted storyteller and has already lived quite the cross-continental life, having spent time in the US, Malaysia and Berlin after departing his homeland, before ultimately arriving in the UK.

He offers a well-judged balance of personal material and informed cultural analysis, on everything from Buddhist militancy to Teutonic sex clubs. Even when the whips and chains are flailing, he remains a wry, detached observer. And when it emerges that a girlfriend has been covertly using him as an ethnic case study for her thesis, he's not outraged but incredulous, envisioning the ridiculous logical end point of her method. At various times poor or comfortable, marginalised or accepted, privileged or disenfranchised, depending on where he's been, Rajapaska is especially compelling on the immigrant experience. He marvels at the illegal daring of his gay friend in Malaysia. And he has a keen satirical eye for inequality, coercing you into seeing afresh aspects of Western and UK society that you'd otherwise take for granted. Shared in a light, unshowy spirit of connection, it makes for a thoroughly enjoyable debut.