Review: Where's Your Head At?

Let's get ready to rumble 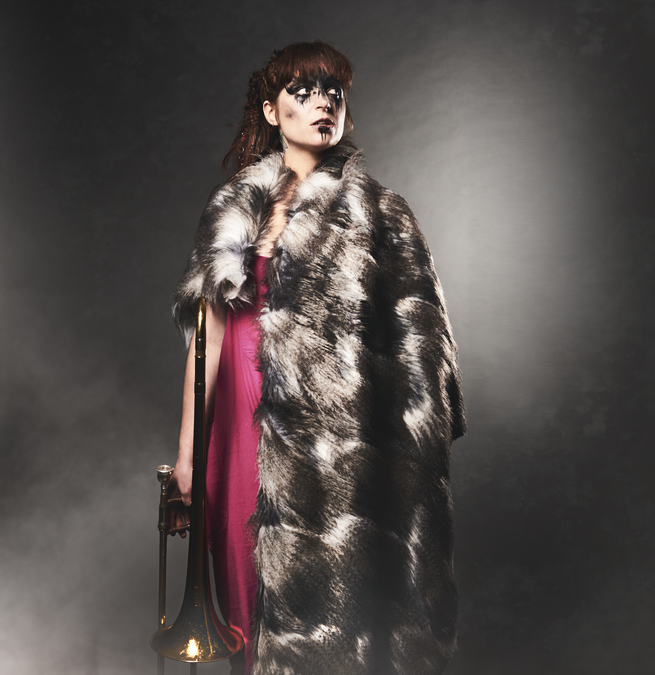 "All I feel now is constant rage!" says Faye Treacy on becoming sober. Not drinking will do that. And it won't stop a non-alcoholic beer frothing into your face mid-show.

Where's Your Head At? is a head-clearing hour in which we learn a lot about Treacy: her overlooked older sister, Laura; the foster children she grew up with; her mother's own rage while retrieving a collinder post-divorce. That's not the end of the rage either as she recalls her pre-sobriety street brawl with EastEnders' Kat Slater and, more recently, rounding on a group of teenage boys harassing her.

She isn't this open with her therapist. And therapy's loss is Edinburgh's gain as she gets into her story about heartbreak while on a flight to New York. Then there's her experiences as an unqualified teacher in an Academy School – a school where all the excluded pupils across South-East London end up. Sometimes her material can feel a little too raw for an audience, the emotional toll is still being processed. But then that's also why the hour beats with such a liberating force.

Adding to the rumble is her singing and playing of her signature trombone, including another one she fashions out of a courgette – which she also plays with characteristic aplomb.