Suzi Ruffell's happiness should be a disadvantage for her comedy. Instead, it's infectious 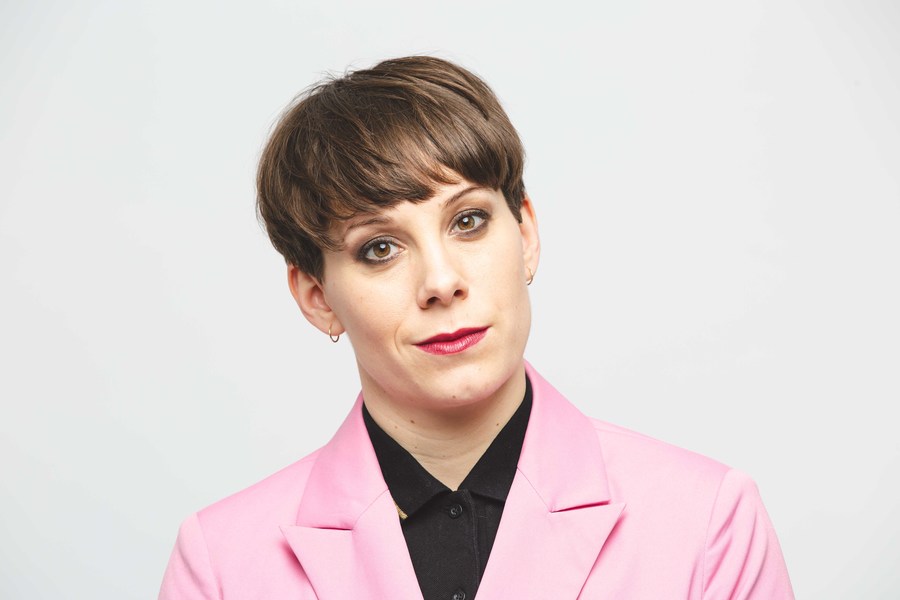 Suzi Ruffell’s set is made from shades of pride and joy. It should be a disadvantage for her comedy that her life’s working out pretty well at the moment—engagement done, house bought, unnecessary but emotionally stabilising kitchen equipment sorted—but instead, her happiness is infectious.

In her rattle-quick, whip-smart style, Ruffell focuses on the two most important women in her life: her fiancée and her mum. She paints a tender, lovingly mocking portrait of both, dotting anecdotes with affable impressions of her gregarious mother. Stories about her fiancée lead to routines about the imminent wedding and future kids, with the lesbian perspective lending them ascerbic insights that glide alongside the natural comedy narrative.

Her mum has always said that their family have natural rhythm and Ruffell certainly does. Her pacing is sharply carved, with sideways smiles chiseled into her nitpicking set about her new neighbour’s overflowing WhatsApp group.

Her humour is frank and silly, with the best part of the night diving deep inside her. Physically, that is. Deservedly approaching the female body with all the confidence of any white male comedian talking about his dick onstage, Ruffell launches into a brilliantly squirm-inducing routine about a spear-wielding doctor at a smear test. The squeals take a while to die down.

Even the hailstorm outside can’t bring the mood down. “I feel like we might leave here and be the only ones left,” she whispers conspiratorially. Ruffell leads such a buoyant hour of pride and happiness—a narrative gay women aren’t given enough of in the media—I wouldn’t mind too much if we were.