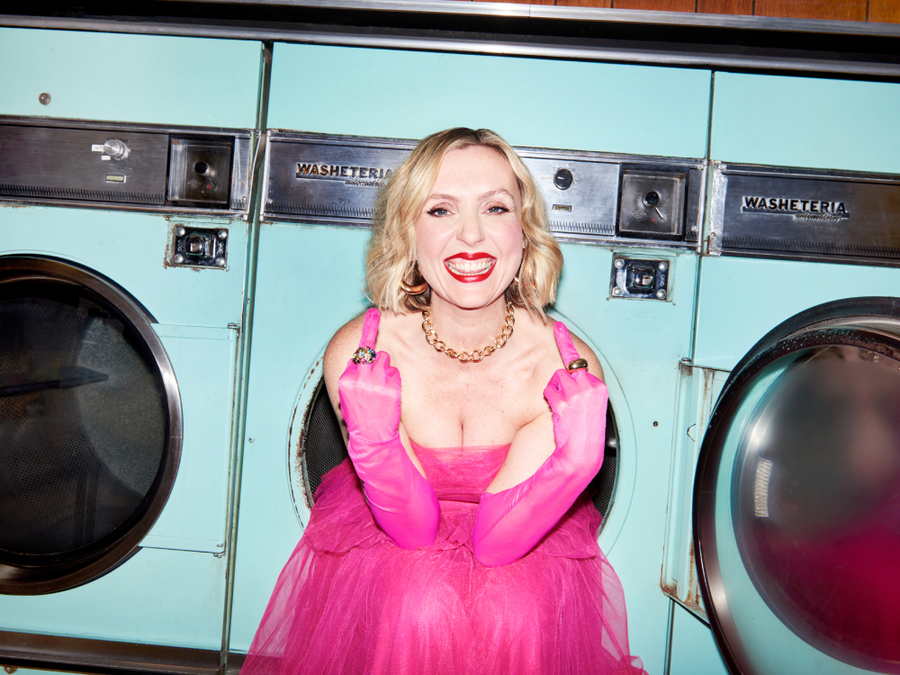 As a member of the Weirdos collective, Ali Brice is always one of the most alternative comedians to arrive in Edinburgh. But this year he's reflecting on how to celebrate life, and recover, after trying to take his own.

After graduating with a media degree, Bilal Zafar spent a year not employed in the film industry as he'd hoped, but working in a care home for the rich. Only now is the Comedy Award Best Newcomer nominee ready to tell his story.

As part of the Pleasance Comedy Reserve in 2018, it's been a long wait for Edinburgh audiences to see Chloe Petts return with her first full hour. A darts-throwing, feminist stand-up, Petts crosses the gender divide with a deft lightheartedness and dexterity.

Cutting her teeth on the UK comedy circuit, Dalia Malek was already getting noticed as a student. Now the acerbic Egyptian-American stand-up arrives from California to bring her first full show to Edinburgh.

The Comedy Award nominees new show sees the duo stranded on a remote island. There's more ridiculousness on offer with both Amy Gledhill and Chris Cantrill bringing their solo newcomer shows to Monkey Barrel too.

Are women having enough orgasms to feel a fair society is within reach? Firecracking comedian Eleanor Conway returns to Edinburgh with a focus on gender equality.

A de-toxifying look at trans rights from J.K. Rowling's favourite 'niece'. Jen Ives, one of most promising comedians in the UK, brings her newcomer show after its short WIP run at the 2021 Fringe.

The shortage of biscuits observed by a romantic poet acts as a starting point for John Hegley's new show. They'll be no shortage of treats in Hegley's own poetry as he lifts the lid in an hour suitable for most ages.

An established success as a stand-up and on The Chase, the former physician Paul Sinha now finds himself with a belated case of 'sophomore syndrome'. Told he had Parkinson's disease in 2019, his second post-diagnosis show might be his most ambitious yet.

Rob Auton's thoughtful attention on any topic that interests him, from water to hair, now turns to crowds. Expect the poet-comedian to stand out from the crowd in his return to Edinburgh.