Review: I Wish My Life Were Like A Musical

A wry, witty look at musicals from the understudies of your favourite stars 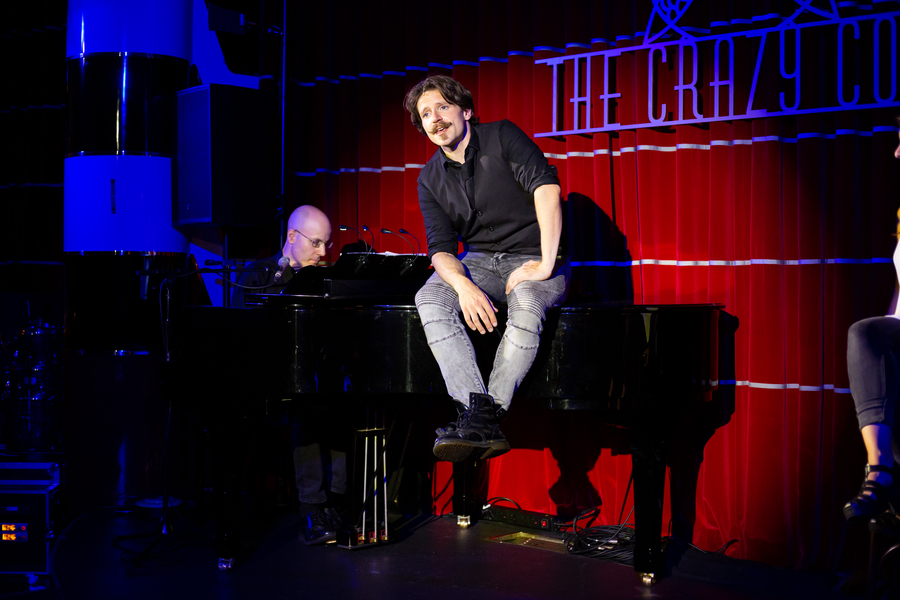 The premise here has the potential for extreme navel-gazing – the truth of life in musical theatre, as told by the stars themselves. But Alexander Bermange’s songs are wry enough to carry it off. There’s even a Tom Lehrer-like flair to a couple of them, particularly when coupled with the full-throated comedic performances given by the four singers.

It’s a must-see for musical theatre fans. 'The Opening Number', with its riffs on everything from Oklahoma to Cabaret, has plenty to entertain, and from there the show will indulge all your guilty pleasures: on-stage romance, needless dramatics, and more key changes than a scales exercise. James Hume’s take on 'A Sorry Story' and Charlotte O’Rourke’s 'I Love to Sing' are highlights, as both show off exactly how well they can perform, and then how badly, putting the audience in stitches.

It’s a packed show, and the performers sometimes struggle to speak over rapturous applause as they press on to the next number. A couple of the songs cover the same ground without enough variation to justify it. But they’re gorgeously performed, from the tight choreography to the balanced harmonies.

The cast do well to create a good-humoured, friendly atmosphere as well, trading winks and nudges between themselves and those luckiest to nab the front row. It means that when the show slips from sardonic to sincere and, yes, a little self-indulgent, they’ve captured enough affection to ensure the closing number is genuinely moving.