A musical of loss and legacy may veer into the sentimental, but never loses its heart 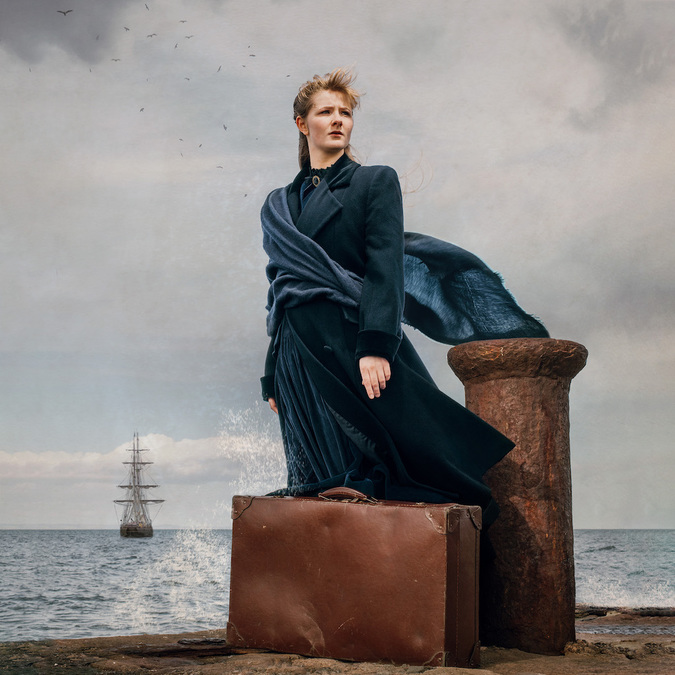 Burns: A Lost Legacy is not a play centred around the man who was arguably Scotland’s most famous poet. Burns himself barely intrudes on the narrative, and his work appears as a plot device and little more. As the title suggests, it is the human consequences of what he left behind that concerns us.

Sarah Burns, a granddaughter committed to preserving what Robert left behind, starts a new life in Australia in 1865 – a life quickly marred by the loss of her first two children. Despite the needs of her husband and surviving daughter, Sarah escapes the pain of the present by focusing on the importance of the past. She returns to Britain to protect the legacy of the poet she fears may be forgotten, while her living family are forced to deal with her absence. As Sarah deals with the dead and dying, those she abandoned go on living without her. The play makes it painfully clear that there is more than one kind of loss.

There is no doubting the emotional sincerity at the heart of this play. However, despite the talents of the cast as singers, the manner in which this is expressed is rarely subtle and often maudlin. The songs—which, as one would expect from a musical, do more to express in the inner workings of the characters than anything else—come so frequently that they leave the prose dialogue feeling a little rushed. Still, the heartfelt nature of the performance cannot be denied.