Whip-smart dialogue in a phenomenal production 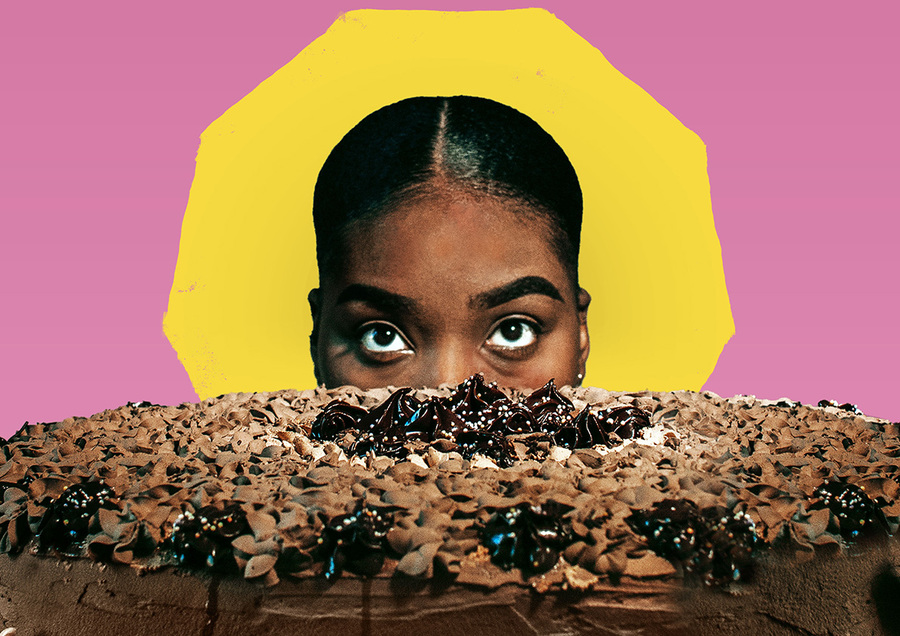 Bex, a young Black woman working as a waitress, meets Lori, a white chef at a catering event. This is the start of an intense but profoundly flawed and unbalanced relationship. Lori is ambitious, but holds inherently problematic views that manifest through her thinking about different foods and their origins. Bex is content with her life, but hyper-aware of the systems that oppress her. Though they quickly fall for each other, their differences lead to intense conflict. Playwright Chris Bush's polar opposite characters, whip-smart dialogue and socio-political commentary, along with Katie Posner's high-paced direction, means this play is one of the stars of this year's Fringe.

Bush's often-serious writing, has many excellent jokes and one-liners that effectively balance the weightier themes in the play. She uses non-linear time to gradually reveal key points in Bex and Lori's relationship. We see the later stages amidst the earlier, with bigger reveals coming towards the end. It's a smart structure that works well to keep things varied in a show with a small cast and a single set. Posner ensures the transitions are quick and clearly marked so it's easy to know what is the present and what is the past.

Actors Eleanor Sutton and Leah St Luce are exceptional. Their chemistry ensures their relationship is totally convincing and their energy drives the play through to its inevitable end. All of the production elements come together exquisitely to make for a phenomenal production.