Review: Johnny Got His Gun

An unrestrained critique of war 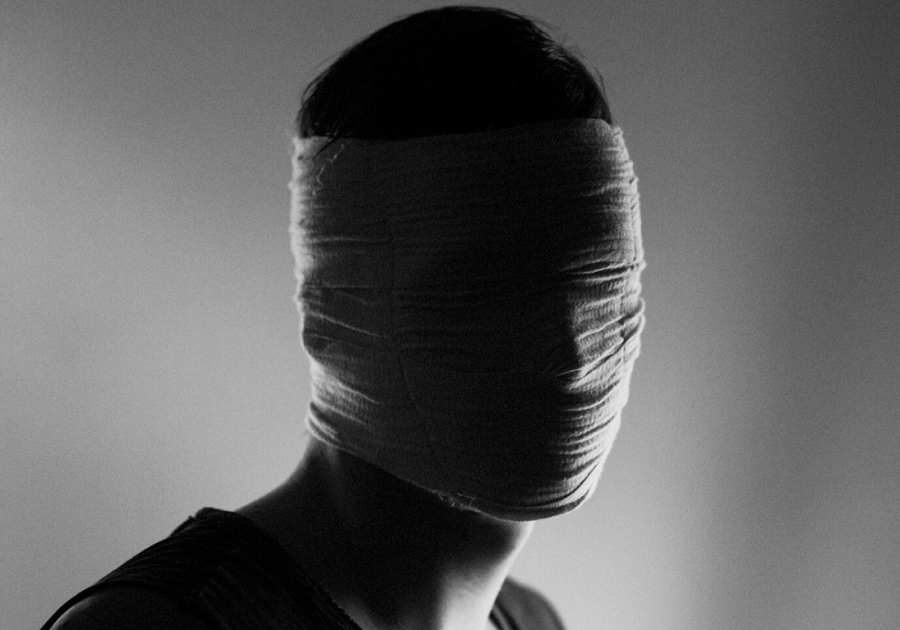 Soldier Joe Bonham lies in a hospital bed. His arms, legs and most of his face have been blown off. He cannot see, hear, taste or smell. Though his brain and torso are in full working order, he needs medical assistance to eat and breathe. He is furious, and it’s time for him to share his story. This chaotic, sensory collage of memories, emotions and key moments from western political history is a relentless attack on those who put him in this position.

The one-man show uses fragmented spoken text as well as movement, and loud music and sound design. In the brief monologues, there are bits of memories from his childhood, on the front line and also his thoughts on the imperialist government officials who send everyday men like him to die for some notion of liberty. He powerfully demands what that even means. It takes some time to extract a sense of story from his justified rants, though it paints a convincing picture of a soldier’s thoughts after finding himself confined to a hospital for life.

The actor fills the small space with committed, muscular movements. Though he has all his limbs and ability to see, hear and speak, this suggests the strength and agility of Joe at the peak of his health and physical ability. It requires significant suspension of disbelief, however the piece as a whole is an unrestrained critique of war, classism and the political status quo.