A vitally important work of theatre 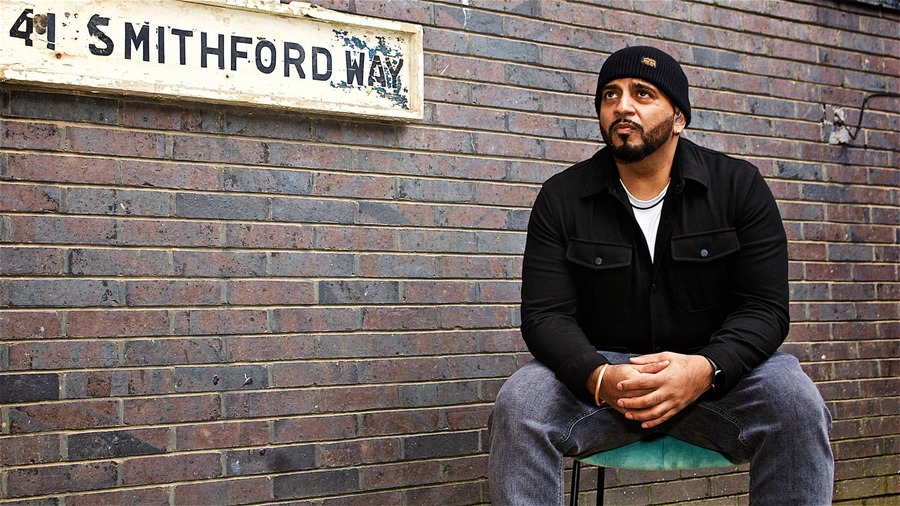 Rinkoo Barpaga has led an extraordinary life. The actor, filmmaker and multidisciplinary artist, who regularly worked as a BSL presenter on telly, has navigated racism, ableism and a multicultural upbringing since he was a child in 1980s' Birmingham. In this autobiographical monologue, told in BSL with an English-speaking interpreter, Barpaga candidly narrates his experiences of: growing up deaf in a hearing world; being Brown in a white supremacist country; and, working in a time when disabled people are still considered expendable.

Barpaga is a remarkable storyteller. Though simply told with only a few design elements, his range of physical and emotional expression is vast and hugely engaging. He also does not hold back when describing his treatment at the hands of racists. While his performance is often entertaining, he prompts reflection on how ableism and racism are perpetuated in everyday circumstances.

Including an English speaking interpreter smartly subverts the norm of having a BSL interpreter sign for hearing performers. Here, hearing audience members – who presumably don't use BSL – are granted provisions to meet their access needs. This situates the entire production within the deaf world. Though simple in concept, it's remarkable progress in terms of accessibility.

Overall, there's little to fault in this production. Apart from a few instances where the lighting choices cast stark shadows over Barpaga's face and a disjointed ending that hasn't quite come together with the rest of his story, this is vitally important theatre.