The big cat is out of the bag 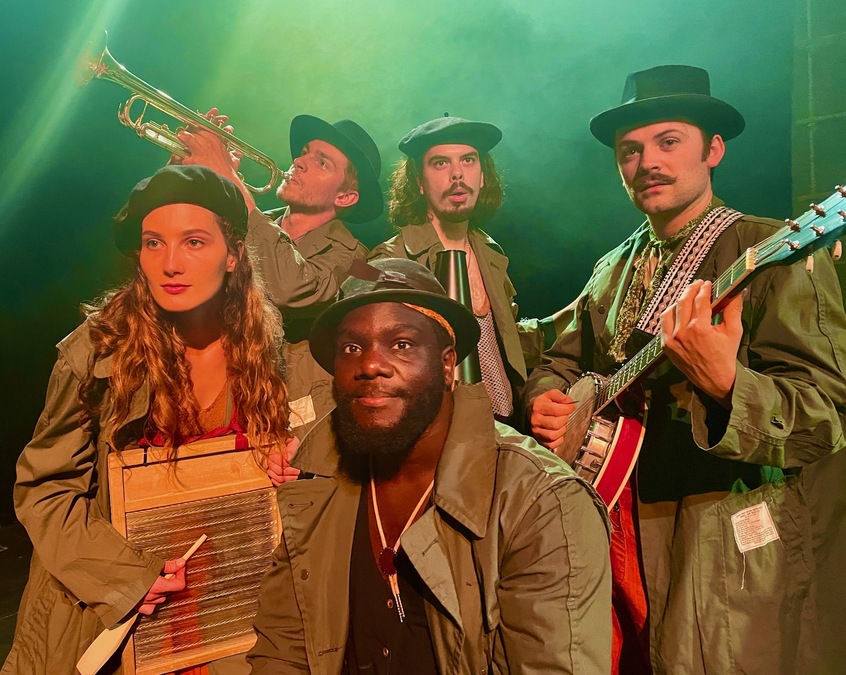 Forget Joe Exotic, long before Netflix’s Tiger King was Mabel Stark, the first female tiger trainer and subject of this musical show. London’s Dead Rabbits Theatre aim, “to tell true stories of people who have come from culturally and socially underprivileged backgrounds”; Stark fits the bill as a working class orphan from Kentucky who shone brightly in a male dominated field.

Natisha Samuel-Williams plays the whip cracking Stark, who devoted her life to training big cats and performing in the circus, eventually killing herself at 80 when she was separated from her beloved animals. Rather than focusing solely on how radical and impressive a woman she was, the show becomes many things; sock puppetry and slapstick acrobatics for kids with a love story, audience participation and grime rapping.

There are excellent washboard, trombone and banjo musical interludes from a talented cast, including James Parker as cat trainer Louis Roth and Abayomi Oyinide as the boyfriend that makes Stark’s pet tiger Rajah jealous. A fascinating true story that was almost made into a film by Sam Mendes, starring Kate Winslet, Dead Rabbits are passionate and full of beans, but maybe blending a few too many genres. An entertaining mash up pulling in many directions.