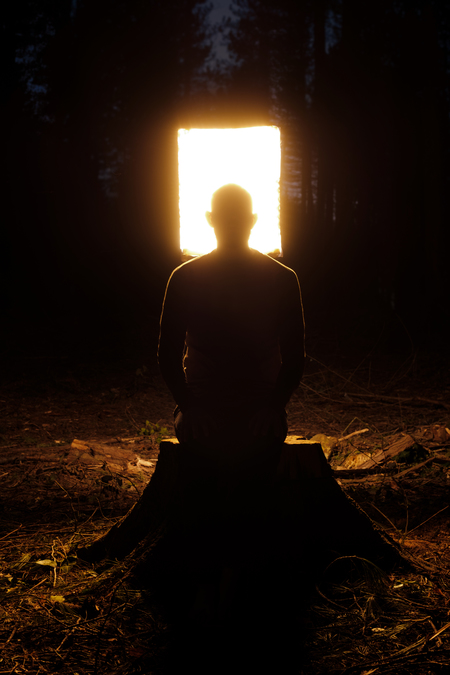 Thousands upon thousands of animals and plants are going extinct every day. Many more are living with that threat. Communicating the urgency of this is the purpose of Vigil, a one-man show carried by the talented Tom Bailey. Vigil’s repetitive structure is cancelled out by a tight thematic focus, a subject of vital importance to our collective futures.

A projector flashes up names of species listed by the International Union for Conservation of Nature as being on the ominous sounding "red list", and Bailey, who starts by gently swaying, progressively brings the animals to life with his subtle movement. When he becomes the "even fingered gecko" (thoroughly examining his hand with intrigue) and assumes the poise and soft-eyed glare of a deer, he’s pointing out that they are like us, we are like them. It follows that humans could theoretically appear on the "red list" too.

As the show progresses, the depictions gain dimensions: the "laughing owl" brings Bailey’s first verbal contribution to the show, the "sulphur molly", "Darth Vader’s giant pill-millipede" and "thespian glass mouse" are all intentionally humorous, and the pace at which the names appear and vanish quickens to the extent Bailey can’t keep pace.

The shifts of tempo and an intense score ensure Vigil isn’t one dimensional, though the first half is a slow-burner. Bailey’s performance, a fusion of elegant movement and emotionally charged monologues, is a compelling one. Vigil is heavy but hard-hitting.