A brilliant journey on the road 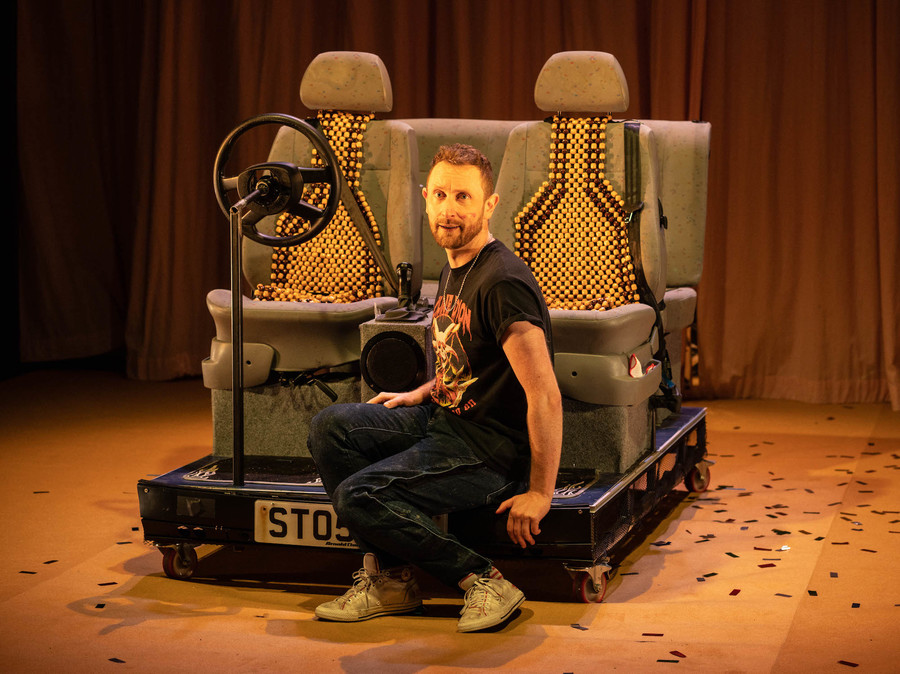 The road feels like the cultural preserve of America. Long highways and evocative motels and Thelma and Louise riding off the Grand Canyon. British roads are tight and knotty. They’re Ginsters pasties and Costa coffee. They can make you feel sick.

Wilf, then, is a brilliant interpretation of a road movie for these shores. At a low ebb in his life, processing the trauma of a physically abusive boyfriend and a psychologically abusive mother, Calvin finds comfort in a beaten up VW he christens Wilf, and the A82 between Glasgow and Inverness. But not without some bumps along the way.

Thankfully, there is real joy and hope in this story – without wanting to give too much away, one sentence in the final monologue crystallises this, serving to recontextualise everything we’ve seen up until that point in a beautiful way. Michael Dylan really sells the whole thing. As Calvin he is incredibly endearing, getting the audience on side almost immediately, but also able to strike that balance between light and dark. Both Irene Allan as the foul-mouthed driving instructor-cum-psychotherapist, and Neil John Gibson as… well, you lose count of how many people he plays – put in great comic turns too.