Our pick of the best theatre at the Fringe, from surreal political comedy to hard-hitting tales of loss and betrayal 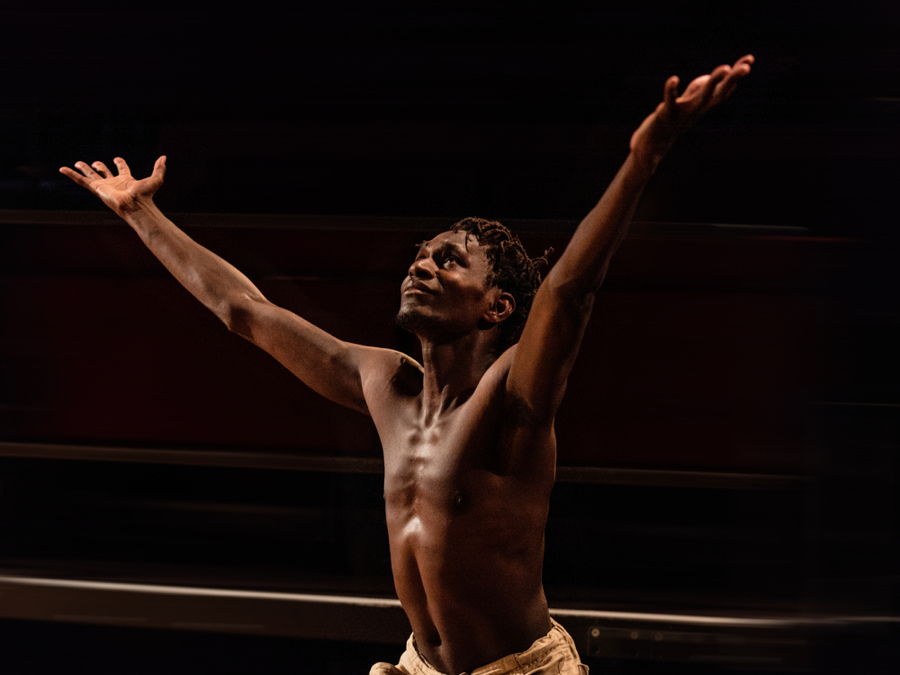 Adrienne Truscott parodies the "great male artist" in this absurd masterclass, also starring Brokentalkers' Feidlim Cannon. In their use of the arts world as a metaphor, the pair savagely interrogate themes of gender, privilege and power.

Uma Nada-Rajah’s new play Exodus is a dark, surreal comedy that takes aim at systems of power. The narrative follows Home Secretary Asiya Rao and her indifference to human suffering, as she bids to become the country’s next leader.

Written by Vlad Butucea, Silkworm is the story of two young women living in a Glasgow tower block, seeking asylum on the basis of their sexual orientation. As they wait to hear the result of their case, we're immersed in their navigation of this brutal system.

Described as a "(meta)physical dive into how to keep going", Self Service sees the award-winning Anne Rabbitt emerge from the invisible role of Mother to find herself still invisible inside the skin of Middle-aged Woman.

A moving story which follows Okumu's journey from childhood innocence to child soldier in Northern Uganda. This one-man performance is told powerfully through love and betrayal.

Former New York City call girl Mary Goggin shares the story of her trauma, addiction and prostitution in this moving one-woman show. Expect humour and unflinching honesty as we follow her from darkness to joy.

Inspired by real events, Love Them to Death follows a mother who continually pulls her ill son out of school. But everything is not as it seems in this story which explores Fabricated and Induced illness (previously known as Munchausen syndrome by proxy).

Veteran actor Ian McKellen prepares to take on the role of Hamlet once more, collaborating with Peter Schaufuss in this new production of Shakespeare’s tragedy.

Jack Docherty: Nothing But
Gilded Balloon at the Museum, 3-19 Aug, 8pm

The BAFTA award-winning star of Scot Squad and Absolutely brings this playful and darkly comic story of a one-night stand from 30 years ago to the Fringe. Expect explorations of lost youth, love, secrets and more.