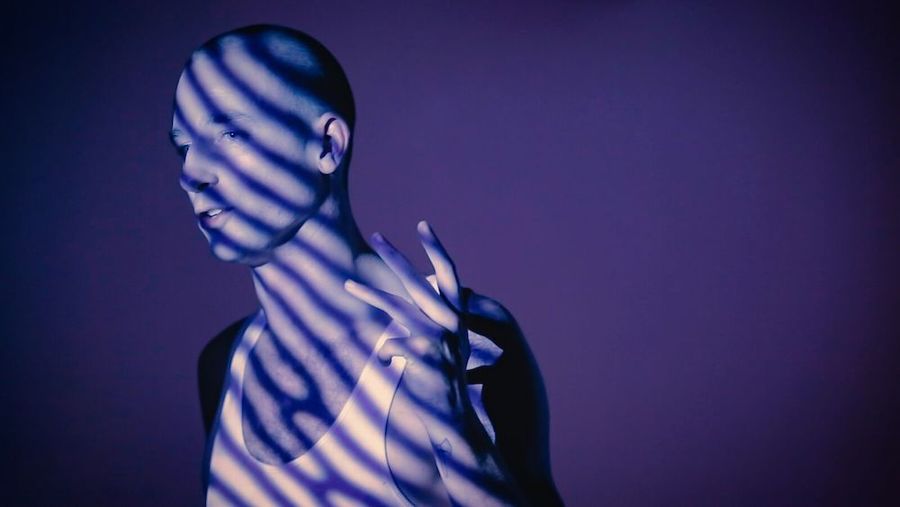 "I took two painkillers and I logged onto the internet," says Oliver Mol. "I searched ‘no experience, full-time, Sydney' and a job for Sydney Trains came up."

The banal routine of the trains allowed Mol to overcome his chronic pain and understand his internal narrative relates to others. "Everyone has pain that you can't see, so I try to make you feel less alone, to let you know that we're all in it together," he says. "[The show] tries to make sense of something that doesn't have a lot of sense in it and I think a lot of people can relate to that."

The Sydney Trains routine also provides the skeletal shape for Mol's work. "You're constantly moving in a circle," he says, "and by the end of the performance, like the end of my time on the trains, I felt like I was finally ready to get off."

Mol is redefining the theatre genre by creating a multimodal work, based on smaller scale private readings of his past. "I've always done little readings in my bedroom or in my living room to friends. I would put on music and just sort of read over the top of it and they always felt quite intimate."

It is this intimacy that he hopes to recapture in Train Lord. "You almost return to a childhood version of yourself in some capacity because there's something quite childlike and innocent about it." By pairing music and projection art with spoken word, Mol has "created this dream-like atmosphere" which encapsulates the audience and creates a flow state.

Train Lord is a cathartic work. Alongside its darkest moments are glimpses of pure exhilaration. And the joyous, transformative side of the work was almost an afterthought. "I wanted to take all this pain and hurt that I felt and I wanted to put it between two pages and I wanted to seal it off," Mol says. "I thought that if I could put it there and seal it off and send it out to the world I would be fine."

After his mother berated him for ‘writing from a place of darkness and not from a place of beauty,' Mol changed his tune, shifting the angle of the work. "This writing that writers tend to do it is a form of magic, a form of alchemy.

"You get to take one thing and transform it into another and if there's no transformation and it's just darkness and bullshit, then there's no point even doing it in the first place."