As domestic violence rates continue to soar, artists look to voice their stories and experience through performance – as four theatremakers tell us 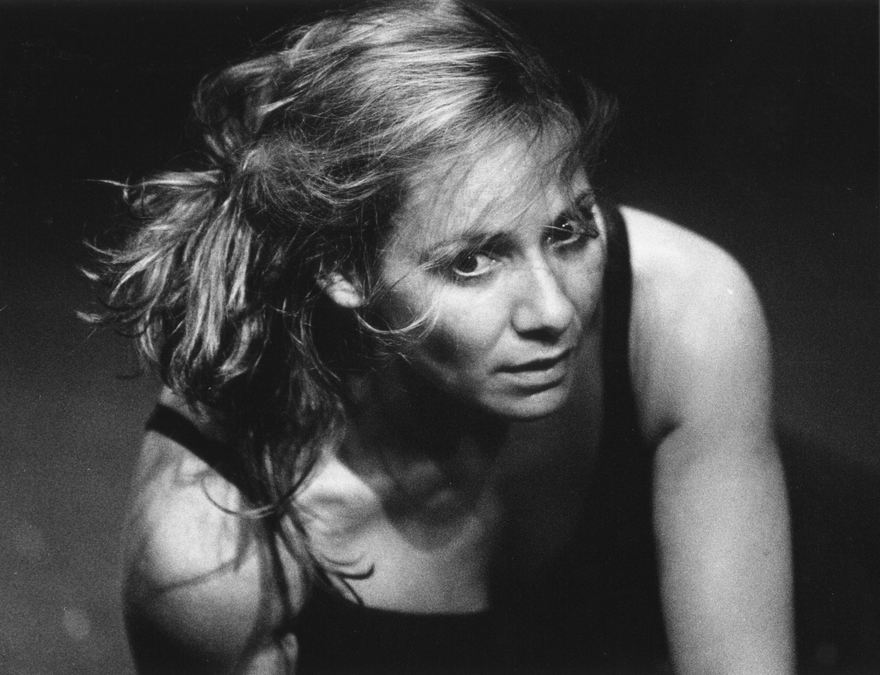 A huge thing for me when creating Gobby was and continues to be the representation of the aftermath of being in an emotionally abusive relationship. I was never particularly interested in depicting abuse on stage, but rather focussing in on how such a relationship can affect a person long-term. When I experienced an emotionally abusive and manipulative relationship myself (something I didn’t realise I was in until after I was out of it), I knew quite soon after that I wanted to tell people about it. It blew my mind that someone as confident, loud and self-assured as me could fall into one without realising, and I became obsessed with the notion that once you were out of the toxic relationship you were “free.” I didn’t feel free. In fact for a long time, I think I felt worse being out of it than I did being in it. Whilst I was in it there was this numbness, and the ability to let things wash over me that didn’t exist once I’d figured out what was going on.

I think in this current social and political climate, and particularly in Fringe theatre, now we are (finally!) starting to hear more women’s stories represented on stage, it is even more important to me to create a show that offered a unique perspective. I never wanted the show to become a how-to on what gaslighting is, nor did I want it to become a piece in which its central character is a victim throughout. I wanted to write something that was wholly about this character, Bri, and her experience as told from her perspective, exploring what it means to have your own self-awareness questioned, even when you think you’re sure of who you are.

For me this show has always been a love letter to the friends I had around me at a dark time, so I hope that it can offer audiences a chance to reflect on their own relationships as well as themselves. It’s never just been about toxic romantic relationships, but platonic ones too, and I hope Gobby can help facilitate conversations about blame and respect. True friendship is a very powerful thing, and I definitely couldn’t have even shared my story, let alone adapted and expanded it into a play without the support of the brilliant women in my life.

My personal experiences shaped my entire play. From the numerous foster families I lived with, to some stories about my theatre life, friendships and school life and my first relationship suffering domestic violence from the age of 15 to 18 years old. This occurring again in a second relationship in my late 30s. By this stage I was a sole parent to my four-year-old son who is now 18.

When I look back at photos I can see the pain and anguish in his precious little eyes. I was so numb. I had no ability to make decisions. I was surviving from day to day, minutes, hours. Constantly a nervous, debilitated wreck.

The past, current and undoubtedly the future political climate was a major instigator for writing my play. Domestic violence is at epidemic proportions among all socio-economic and cultural backgrounds. Within our remote and urban communities in the Northern Territory it is rampant. What is being done? I feel I can speak about our aboriginal women our teenage women as that is my heritage. My community, my family, my fellow country women.

Writing The Daly River Girl was an experience all its own. The many hours sitting at a computer and writing are very lonely. Starting with a blank page is daunting. Choosing the subject matter and deciding to write about it. Some stories came easier than others. Storytelling is a powerful tool. I didn’t want a happy ending. I wanted the dark, stark reality of domestic violence to be seared in the minds of the audience. You never know what an audience's reaction will be.

I hope it will share some laughter, sorrow, acceptance and empowerment. Upon saying that, anything we do is open to criticism. Which is a good thing as it makes us start a conversation, an open dialogue. A debate. Conversations and debates bring forth feelings and emotions that may have been purposefully left dormant for the fear of retribution. 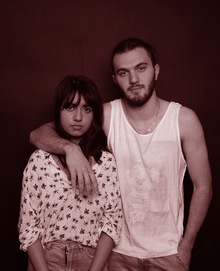 In early 2019 a domestic abuse survivor shared his story with my year 11 class at my school.

He spoke of the violence he experienced at home, of his mother’s murder and, most significantly, he spoke of his relationship with his father. Although his father had committed terrible violence, both mentally and physically, against him, his mother and his siblings, he spoke of him with a sense of torn confliction. He could never forgive his father for murdering his mother or abusing him for all those years, however, he still felt a sort of irrefutable love for him.

Having not had such an intimate understanding of the complexity of domestic violence before, Jacob Roneberg and I were both deeply moved by his story.

Domestic violence is a widely known issue across Australia; however, the harrowing depths and mental scarring of the people involved is lost in social media statistics. The Boy My Father Raised, rather than focusing on the violence itself, as many domestic violence pieces do, focuses on the link between father and son and the chain that causes the violent tendencies to be learnt from parent to child. It focuses on finding a solution to a global problem, putting an end to an endlessly violent cycle.

The production is Taylor’s story. Taylor is a 17 year old boy who has grown up his whole life both witnessing his father’s abuse to his mother and being abused himself.  His story is told through his relationships; from his capricious outbursts towards girlfriend Cassie, to his emotional reliance upon best mate Cal.

We really want this production to provide a lot more perspective into the psychological depths of domestic violence. Although every victim’s story is different, they all have a lot in common. Perhaps controversially so, we want to take the blame out of domestic violence. In the case of The Boy My Father Raised, the blame is first put onto the father, Chris. Yes, Chris is a huge problem and he’s guilty of doing terrible things to his family, but through his violence he masks a deep self-loathing and crippling fear of being out of control. He does love his wife and child, in the same way that Taylor loves Cassie. He loves her but he doesn’t understand what love is or how to show it.

The piece is about more than domestic violence. It’s about the deep complexities of human relationships and what our primal needs as humans are. We want to be loved, and we want to give love. The difference is how you define it.

In the first 15 years of my life I lived in 16 houses, three caravans and went to 12 schools, and I can still remember the very first house I lived in with my mum and dad.

With an opening like that I thought, ‘That’s a great beginning to tell a life story.’

My art is my life. I deeply care about my work. My vulnerability is my greatest gift of all.