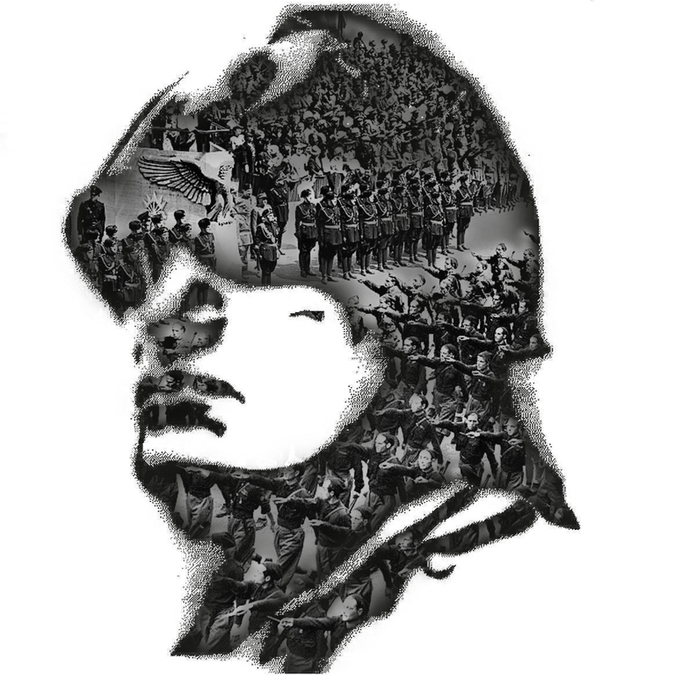 Bassano has been murdered. Gratiano (Ross Ericson) stands accused. While confronting his interrogators, Gratiano becomes drawn into long reminiscences, in which he exposes a dark and bloody spectre looming in his country’s past. A sequel to the Merchant of Venice, Gratiano re-imagines Shakespeare’s tale in Mussolini’s Italy, where the anti-Semitism of the original play finds sharp and bitter meaning in the context of the interwar period.

Ericson makes the deliberately inauthentic choice to perform Gratiano with a contemporary East London accent. It’s a curious move which plays to Ericson’s strengths as a performer and provides even further framing to the drama – conjuring up parallels with Little Englander xenophobia. However, it also undermines some of the subtlety and humour of this black comedy. The ambiguity in Antonio and Bassanio’s relationship in the Bard’s tale is rendered here in nakedly homophobic tones, while Gratiano’s jaded misogyny is played for easy laughs.

Gratiano is a thought-provoking work about personal regrets and national sins, in which long-held grudges and bitter rivalries are bleached away in the horrors of fascism and genocide. But its reach is constrained by its willingness to indulge in worn strereotpyes.