Review: Andrew O'Neill: We Are Not in the Least Afraid of Ruins; We Carry a New World in Our Hearts 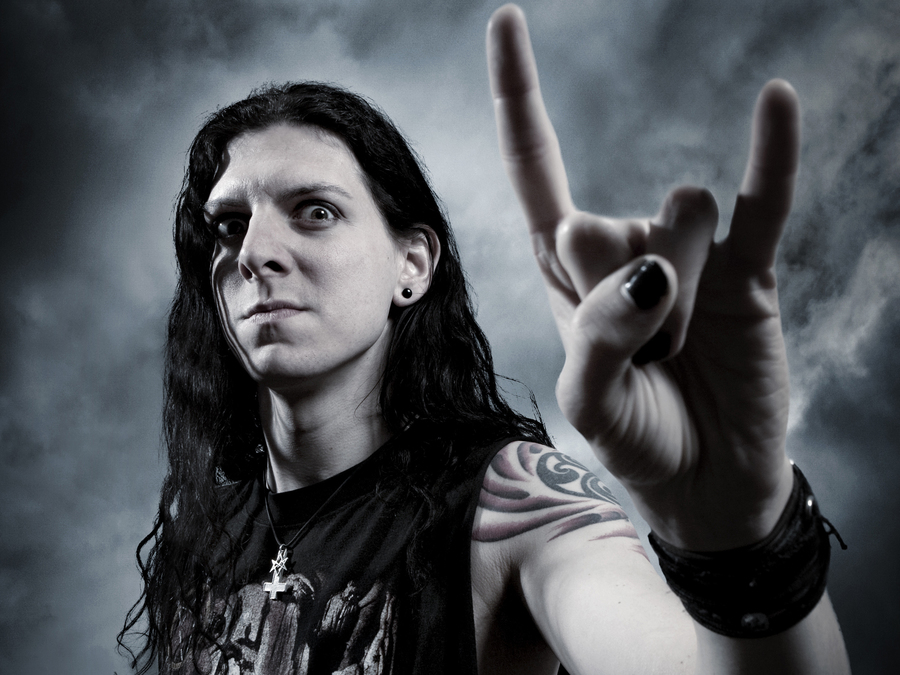 It feels slightly incongruous listening to smooth, soothing trip-hop while awaiting Andrew O’Neill’s impressive new show – but that’s just incidental music for our courtyard holding pen. His actual in-venue build up is all moody red lighting, horror-style soundscapes and a dramatic taped intro that admittedly goes kaput, but no matter. O’Neil will not be denied. He is on a mission. He has important stuff to impart. After some silly jokes to warm everyone up.

Face-painted and fired-up like a Hampshire-born Braveheart—but much less nationalistic—O’Neill admits that he doesn’t usually do topical stuff, “because I’m shit at it”, and also because it’s hard to use in the clubs 10 years later. He knows his comedy onions. But the state of the world is too pressing not to address, so this show—that title quotes the Spanish anarcho-syndicalist Buenaventura Durruti—aims to get us fired up too. The result is a revelation.

After tackling subjects as diverse as heavy metal and Jack the Ripper in previous years, it’s as if he noticed Mark Thomas having a year off and decided to fill the gap, in his own distinctive fashion. O’Neill is fiercely passionate about environmentalism and anti-capitalism, but far from preachy: he’s as susceptible to dopamine-friendly Amazon Prime purchases as anyone.

What the rest of us don’t have is a stage, tremendous gags, a guitar and a huge, sometimes unsung capacity to blow the bloody roof off. If this isn’t his finest work, he should bring back that better show too, as it must be amazing.