Edinburgh's canine journalist talks to Lily Philips about her debut show Smut, and her dog Blodyn 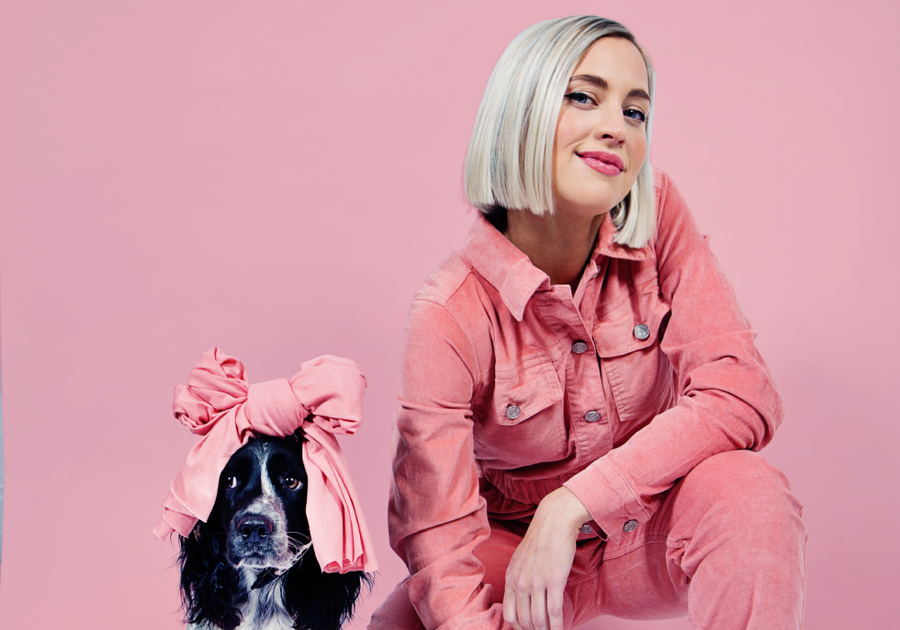 hallo ms lily !!! i hear you bringin' brilliant show to edinbrugh about your previous jobs, mammalian anatomy and the perception of your routines being ‘smutty’. now, for my first question, do you have a dog ???

how would your dog describe your show ?!?

Boring because there aren’t any squirrels in it.

they say a dog is a "mans" best friend ,but how does your dog feel about you ???

WOMAN’S best friend thank you! The feeling is mutual but we are going through a bit of a rough patch since the cat Bruce came on the scene, I’m having to share out my love between them but its hard when you have a new BABY BOY/male kitten to cuddle! But blodyn will always be my special girl as she is my first born. 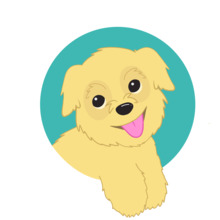 good gig or bad gig ,is your dog supportive when you come home ???

That is literally the BEST thing about having a dog. She doesn’t give a toss about what I do outside of the house. I could have spent the day murdering and she would still be like ‘oh my god your back, I love you so much, you’re the best person EVER! But doing stand up you can get stuck in your head a lot and that joyful greeting is so good for your mental health, it just shifts your negative state and gives you perspective. Everyone should get a dog. But you can’t have Blodyn she’s MINE.

if you were a breed of dog what would you be, and why ???

I would be the exact same breed as my Blodyn so that she would believe I was her real mother. I’m constantly terrified of her finding out she’s adopted. Thank god she can’t read.

what is the best life tip you have learned from your dog ???

It’s ok to shit in front of your loved ones. what shows is your dog most looking forward to in edimbrugh ??? Blodyn has a special bond with Esther Manito, and when I say bond, I mean Blodyn is obsessed with trying to snog her whenever she sees her and Esther politely declines. She also has a special relationship with Josh Jones who very much consents to the snogging. So, she will be on the front row of both of theirs.