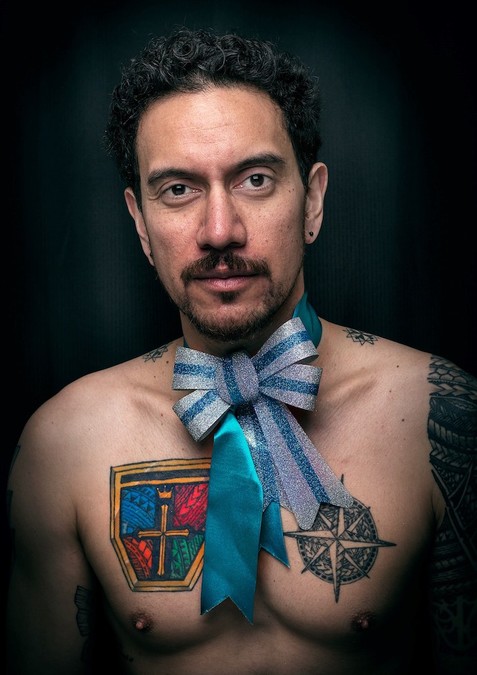 Very much in the running for the best still-alive dad show this year, James Nokise’s new hour benefits from some absolutely cracking paternal wisdom. The New Zealander’s father is high up in the church back home, but very much on the progressive liberal side of things. Like good comedians, your top clergy-folk know how to coin a memorable phrase, for better or worse.

Nokise is a man who has needed a strong metaphorical hand on the shoulder, fairly regularly. In fact, if you wanted an example that debilitating mental health issues can affect absolutely anyone, this show should do it. He bounds onto the stage like the most enviably together person you’ve ever seen: hench, handsome, incredibly happy to be performing for and with this particular crowd, even working a rogue audience phone ring into an in-progress anecdote, as seamlessly as you’ve ever seen.

And the seemingly high-on-life comic is still smiling when he tosses off the almost casual aside that he tried to take his own life, several times over the last decade.

Two of these incidents are recalled at length here, both very capable of succeeding, if not for the decisive interventions of random others. And that’s the overall theme of God Damn Fancy Man, that we should have more faith in humanity, an idea that the elder Nokise instilled in him decades ago, when other sections of the church were demonising one particular minority group. He pulled up a chair, lit up a ciggy, and told a different story. Amen to that.