Review: Amy Gledhill: The Girl Before The Girl You Marry

A thoroughly enjoyable debut from the Delightful Sausage comedian 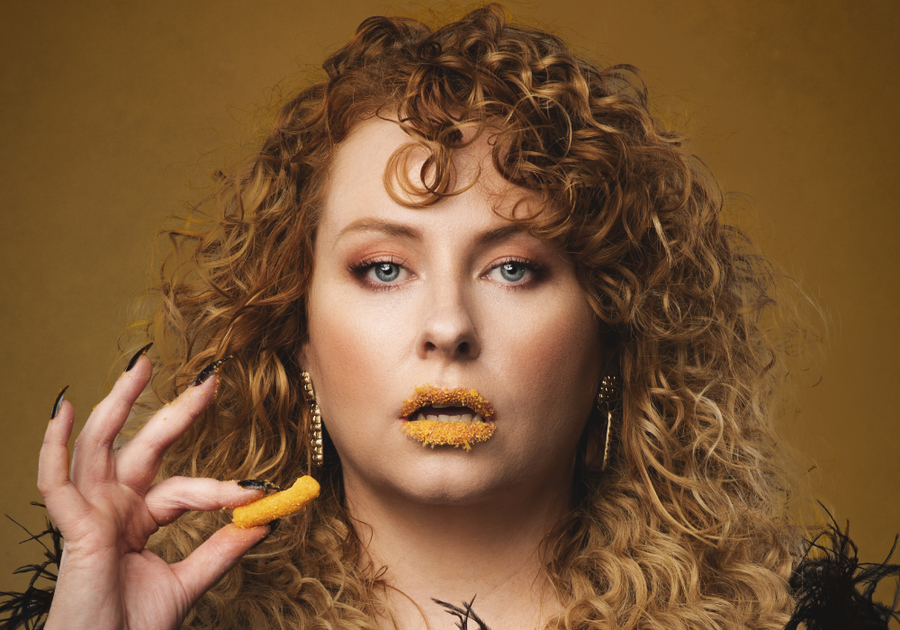 You would not be at all surprised if the Yorkshire Lizzo – her term – felt a fair bit of pressure coming into this Fringe. It’s certainly not Amy Gledhill’s first rodeo. Nominated for the Edinburgh Comedy Award with Delightful Sausage partner Chris Cantrill in 2019, having previously won the BBC’s prestigious Caroline Aherne Bursary, she must be one of this year’s highest-profile solo debutants, YouTubers aside.

If the expectations are lofty, they aren’t outwardly evident. Gledhill seems to be having an absolute ball with this show, even when a shouty drunk responds to one ill-fated tale with “you should’ve got your tits out,” which – to be fair to the absolute idiot – does refer back to one of the show’s earlier anecdotes. She parries it expertly and he eventually staggers off.

The Girl Before the Girl You Marry is about the comic’s relationship history, which is rockier than Arthur’s Seat and began following a curious path, as the title suggests. Gledhill would knock these chaps into shape, then they’d make a permanent home elsewhere. Speaking of rodeos, those dating disasters include allergy-afflicted horse-riding, New Year’s Eve shock-horror and drug excess in Pizza Express; plus that wardrobe malfunction, which curtailed her ballroom dancing dreams.

This is a thoroughly enjoyable hour of unpretentious stand-up from Gledhill, who’s clearly destined for stardom, and you wonder what her next Fringe ambitions might involve. Probably not dance though, no.