Enjoyably misanthropic diatribes in the service of positivity 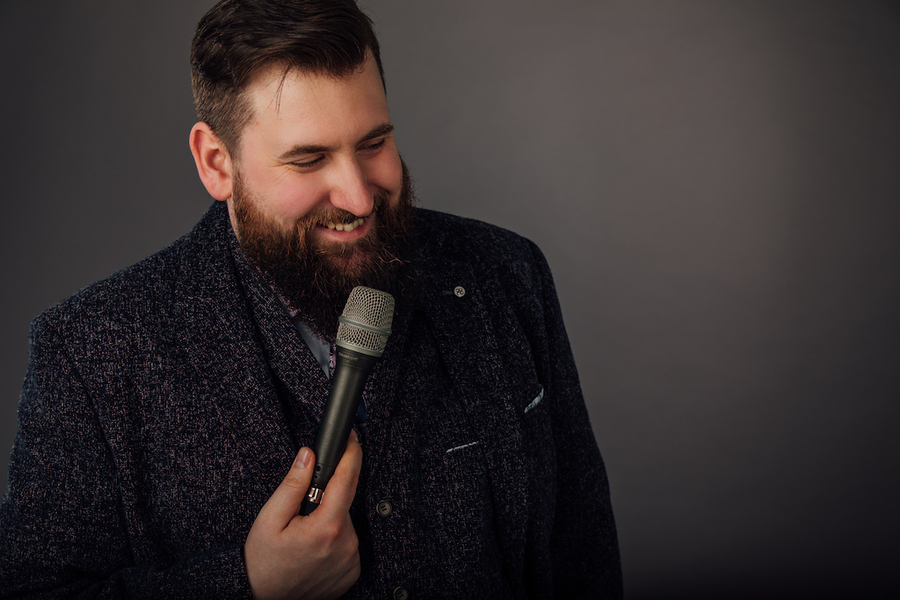 As he notes at the top of his hour, Garrett Millerick had one of 2019's copper-bottomed Fringe hits. And happily, he didn't require his wife almost dying again to inspire a follow-up. He just needed cynical pressure from the comedy industry, professional anxiety and countless aspects of modern life that truly tick him off.

Suggesting that Smile is a show of positivity, it is, insofar as Millerick is unhesitatingly forward and bellicose if something's causing him pique. Beautifully illustrating his dysfunctional values is the macho competitiveness that is one of his only motivations to lose weight, his exercise regime a safe space excluding women because equality is not always a hill worth dying on. Fully aware of every horrifically exploitative element of Ramsay's Kitchen Nightmares, he nevertheless gorges on it as his favourite television show, the term guilty pleasure hardly doing justice to his misanthropic addiction. That joy in confounding basic decency, received wisdom and politically correct, liberal sensitivities informs his very funny deployment of a Chinese accent and extended rant against recycling, while he has no truck with the virtue signalling of Emma Thompson and Alan Davies.

Granted, at their most thundering, Millerick's splenetic, reactionary outbursts seem every bit as affected as the deceptive attitude he attributes to a television producer. But he's belatedly wise on the need not to fight every battle and woke on the outdated attitudes of Men Behaving Badly, while simply reflecting the truth that sometimes we all need to let off a little steam.