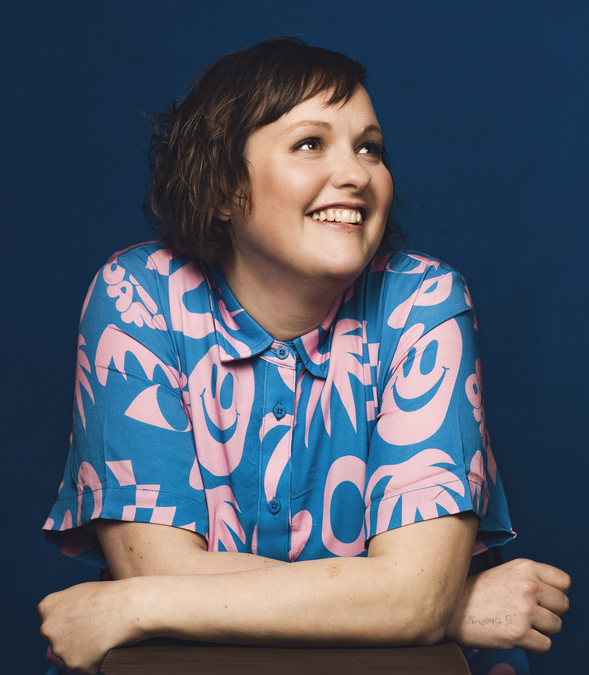 Earnestness is not a trait seen in many comedians these days, perhaps an understandable reaction to the world being the way it is. But Josie Long isn’t just any comedian, and she’s so excited to be back on stage. It’s palpable: earnest in a way that isn’t annoying. Her refrain as she breathlessly wanders the stage is, “and yet, and yet, and yet.” It’s a really lovely way to be welcomed back into her world.

Unadulterated enthusiasm, in Josie’s case at least, doesn’t translate into being twee or simplistic – far from it, in fact. Because while there are gags about being a new mum, moving to Scotland and being diagnosed with ADHD, Josie has lost none of her gently roaring fire. In fact, it’s these kinds of relatable topics that are laced with the most bite: Scotland gets the baby box – here’s why the country is so much better than England. Everything rolls back around to a mildly manic disappointment with the state of the UK today.

Long has a stunning way with words. It doesn’t matter if she’s comparing socialism to nu-metal or describing her daughter’s day at outdoor nursery, it’s done with a deliberate, pitch-perfect turn of phrase – and the jokes-per-minute counter is huge. And her call-to-action finale is a much-needed beacon of hope above right-wingery, climate disaster and despair.