Review: Ken Cheng: To All the Racists I've Blocked Before

A love letter to the haters 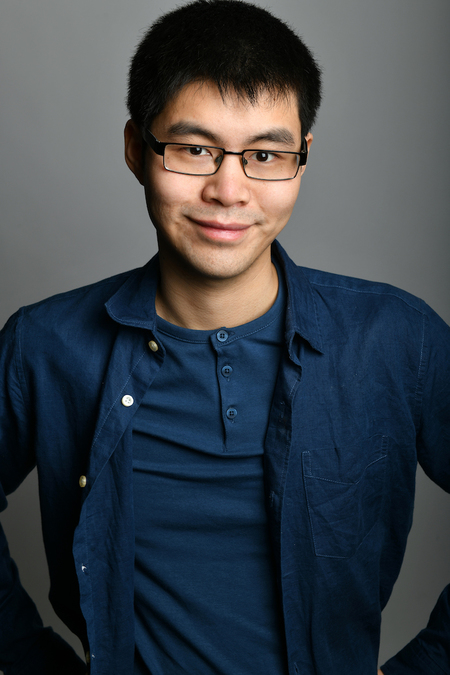 Ken Cheng has evolved in the last few years from a stiff, pernickety gagsmith to an accomplished storyteller with a wry, endearing sense of mischief. And it only took endemic racism to make it happen. That's not the whole truth of course. But Cheng can certainly correlate the quantity of material he has with the bigotry he encounters. And the fact that he's experienced plenty over the last twelve months makes this a compelling, multi-faceted account of one man's push back against prejudice.

While his first UK tour brought home the lack of diversity in certain British towns, social media continues to be a tsunami of hate and while he's sanguine about being a Phil Wang-substitute for television, he also has tremendous fun at the expense of Liam Neeson for his ill-considered remarks. He takes more salutary instruction from his involvement in a violent crime, appreciating that as a man of Chinese heritage, he's beneath young black men in the hierarchy of suspicion. But at the core of his hour is a controversy that blew up earlier this year about Living With the Lams, a CBBC sitcom about a Chinese family from a white showrunner and featuring no South-East Asian writers.

Cheng's relationship to the sitcom is complex, and his take nuanced, as he wrestles with issues of representation, speaking truth to power and personal advancement. Making important points with light-hearted wit and a keen desire to playfully discomfort white people, To All the Racists... is a marked progression in his comedy.