Review: Matt Winning: It's the End of the World As We Know It 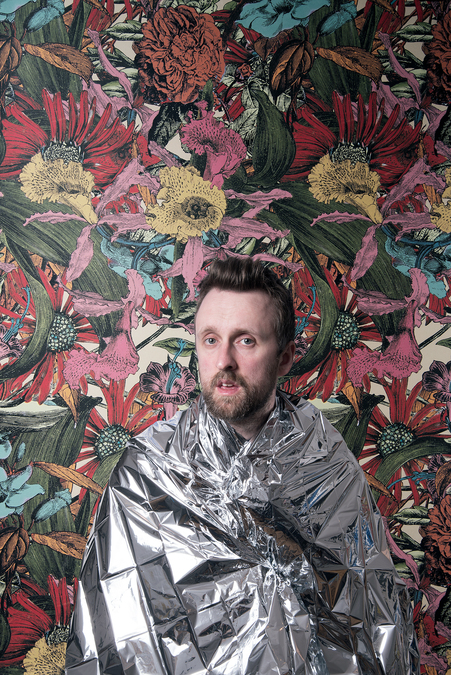 Matt Winning, a climate researcher and comedian, doesn’t want us to laugh about the fast-approaching crisis of global warming. He wants to terrify us, and has worked out that telling a few jokes is the best way to make us sit still and listen to the rest.

Winning is an affable figure on the stage, almost fizzing with energy as he works through a very in-depth powerpoint, complete with complex graphs that detail exactly how bad it is going to get. He switches between observational humour and quick wordplay, all the while dropping in facts that feel like they should be dark jokes, absurd comments, but which are simple truths of what we can expect in the next few decades. Palm trees in Greenland. 250 million refugees. At first they land with uncomfortable laughter, then sharp inhales, and the fear sets in.

There are stretches without many jokes at all, such as Winning’s pitch for the planetary diet. It doesn’t matter too much: his audience are gripped nonetheless, and he lays out such a clear structure for his act that it never drags. It’s earnest, intense and persuasive. Three Americans in the crowd may have struggled to justify their flights home. Plenty at the Fringe is thought-provoking, but Winning is aiming higher – he wants change.

As he goes on, his pleasant grin becomes taught. His gestures shorten. And then, suddenly, he’s visibly frightened, visibly angry. He rages like a fire and brimstone preacher. Except his fires are real. And they’re burning in the Arctic.