Review: Tony Slattery: Slattery Will Get You Nowhere

Forty years on from his Edinburgh debut, Slattery proves that his wits are largely intact 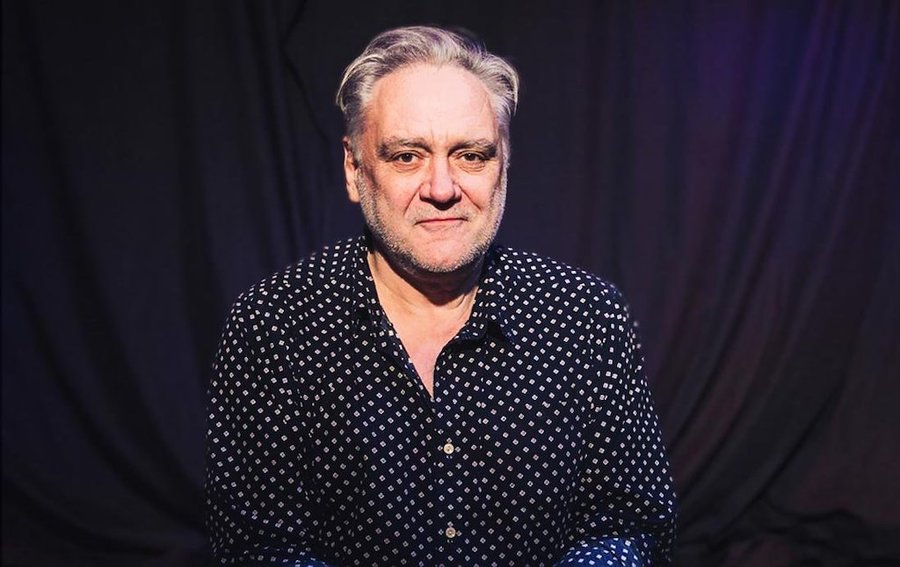 Ably assisted by comedy historian Robert Ross, Tony Slattery is on the comeback trail and the Fringe is all the better for it. Revered for having one of the sharpest minds in the industry, his talents have been held hostage to well documented personal troubles and substance abuse. 40 years on from his Edinburgh debut, however, he proves that his wits are largely intact. His brilliance simply takes longer to come into focus.

At times he appears to lose the thread of his thoughts, lapsing into incoherent speech and tapping his knee frantically as if trying to fix a broken TV set, but he always recovers. It's thrilling watching Slattery's spirit overcome his body.

The format of Slattery Will Get You Nowhere is alarmingly cosy. Ross—who repeatedly insists that his friend is a "legend" with a "unique mind"—is here to prompt a series of unprepared anecdotes which we're expected to savour for a full hour. But once we get beyond a predictable opening that sees the fallen star make light of his current need for professional rescue and justify the career moves that cost him fame and money, we really do start to see an interesting, honest and funny performance. The old charm is present, but joined by a compelling intensity and darkness. At its best, this show is like looking into the abyss only for the abyss to laugh back.