A strikingly theatrical storytelling show which alludes to issues of colonialism, migration and racism 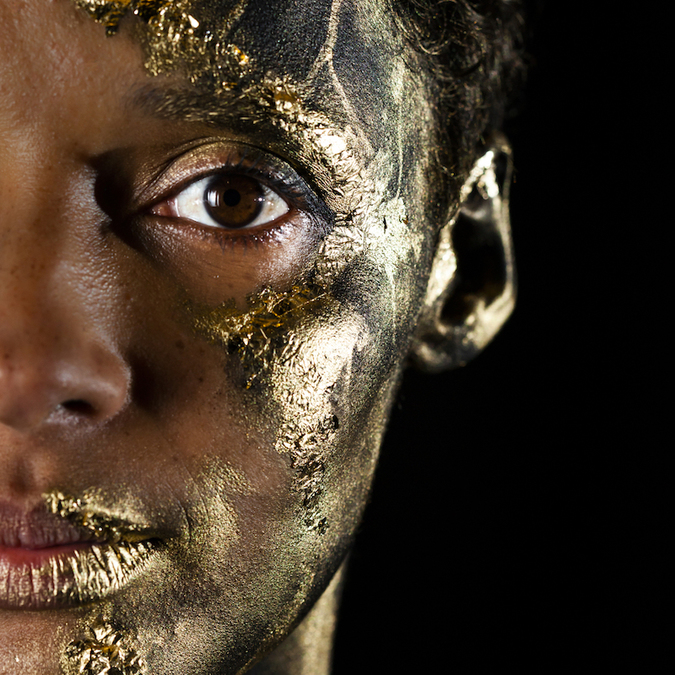 Mara Menzies is an Edinburgh-based storyteller whose works take inspiration from her background in both Scotland and Kenya, and a personal heritage which sounds worthy of a show in its own right. Her Kenyan grandmother was forced to flee the country, arriving in Scotland, where she placed Menzies’ mother in an orphanage run by nuns. This story bears roots in an old story by the African Yoruba people, yet Menzies’ raw ability and thoughtful, personal connection-making takes it so much further.

With dramaturgy from Francisca da Silveiras and direction from Isla Menzies, what is at its core a work of storytelling breadthens out into a one-person work of theatre rooted in magic realist allusion. Menzies’ narrator modifies the performer’s natural Scottish accent into a deep African tone which is hypnotic and welcoming, drawing us into the show (and making the occasional moments of audience interaction an unusually pleasant experience), while her framing device of a dying mother giving her daughter a box of clues which will lead her to treasure opens up new worlds.

Menzies’ careful construction of these worlds is a joy to experience, from her description of a Queen’s “tiny land rich in stories, music and song”, whose people are unsatisfied with their own wealth, so set out to find more in other lands already peopled by others, to that of the young man who must go to the land in the sky to find work. The subtextual discussion of subjects like colonialism, slavery, economic migration and racism are apparent for all who are attuned to them, within stories which are beautiful and engrossing in their own right.