A powerful assessment of the UK's immigration system, whose strength is in uncovering its human failings 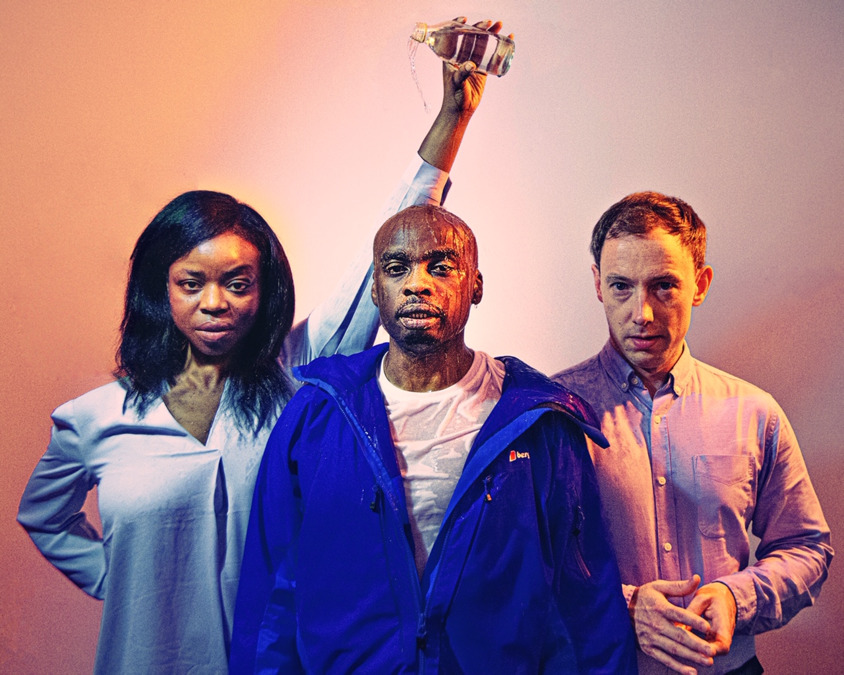 With lines of communication apparently open and functioning well, a young African man named Serge meets his interpreter ahead of making a claim to remain in the UK. The process seems simple and straightforward, and the interpreter (known simply as ‘A’) is on his side. Then ‘b’, the claim assessor, arrives, and what appeared to be solidly established channels of discussion erode. Serge’s positive confirmations and body language here and there leads the assessor to believe he may have taken part in terrorist guerrilla activity, but that his home country is now safe for him to return to.

This relatable but tense piece by playwright Tim Cowbury has more wit and understanding of human nature than to present itself as some drab, 'hard-hitting' examination of the UK's immigration system. It resonates most loudly in the places where that system's failings are exposed as being a result of individual inadequacy and unconscious pre-judgement, rather than any malign hatred. Wanting to help, A is distracted by his attraction to b. b appears professional and balanced, yet her decisions are shaped by poor knowledge of, and assumptions about, Serge's homeland.

Director Mark Maughan draws performances of humour and unaffected naturalism from Ery Nzaramba, Nick Blakeley and Emmanuella Cole as Serge, A and b, respectively. That b is a black British woman is a choice which emphasises this play's revelations. It tells us that the blockage in the system is less basic, skin-deep racism, than it is an ingrained, unconscious sense of Western-based cultural presumption and superiority, and a lack of respect for the nuance of language.