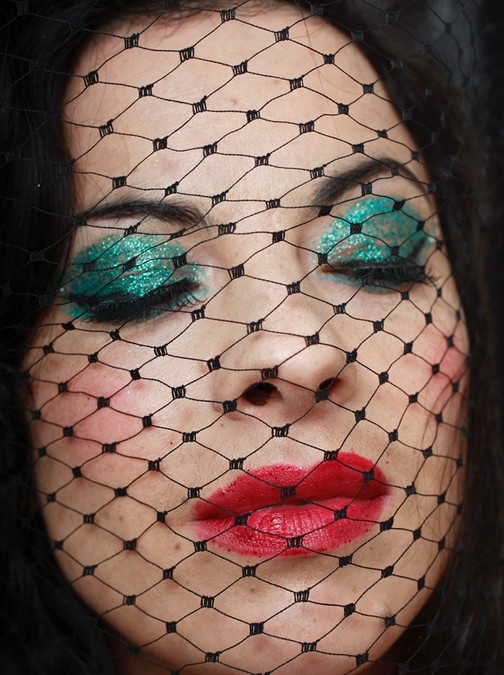 What we said: "Whether jazzy, funky or free-floatingly experimental, none of the 10 or so selections they play for the first hour or so of any given evening outstays its welcome. Many are slow-build, layered compositions..."

The truth of life in musical theatre, as told by the stars themselves.

What we said: "It’s a must-see for musical theatre fans. 'The Opening Number', with its riffs on everything from Oklahoma to Cabaret, has plenty to entertain, and from there the show will indulge all your guilty pleasures: on-stage romance, needless dramatics, and more key changes than a scales exercise."

What we said: "It’s incredibly silly, but brilliantly slick as well. The set looks deceptively simple and the lighting and sound is as good as you’re likely to see in any temporary space. The cast are upsettingly talented."

A blend of theatre, cabaret and burlesque that tells the story of the iconic Josephine Baker.

What we said: "This production is high glamour on the surface, but beneath it runs a fear and oppression subtlety played by Harris."

What we said: "American composer Missy Mazzoli’s lyrical opera sticks faithfully to the structure of von Trier’s tragedy while infusing it with more compassion."

An hour of full-throttle flamenco from Andalusia-born, Scotland-based guitarist Daniel Martinez and his seven-strong company.

What we said: "At the centre of it all is Martinez. Bearded, but with boyish good looks and a soft, swift Spanish accent, he’s a remarkable musician. His left hand spiders up and down the frets of his classical guitar at lightning speed, while his right plucks and strums with infinite intricacy."

What we said: "There is a moment in the performance that demonstrates just how much influence a conductor can have on the music with which they are charged. The novelty of this is surprisingly worthwhile, but the gang’s repertoire should please and delight anyone, whether they be familiar with these famous compositions or not."

Singer Camille O'Sullivan explores the dark and light in Nick Cave and The Bad Seeds' music.

What we said: "With her band, O’Sullivan executes total control then complete recklessness. During 'Jubilee Street' she kicks over the chime stand and afterwards seems surprised to see it on the floor. “I’m not gonna make it to the end,” she laughs as she collapses."

A story of friendship inspired with a contemporary Scottish folk-inspired score.

What we said: "Finn Anderson’s delicate music and lyrics are in turn soothing and stirring. Tennick and Findlay are enchanting performers, controlling the layers of their voices with masterful precision, their notes rolling into each other like droplets down a window."